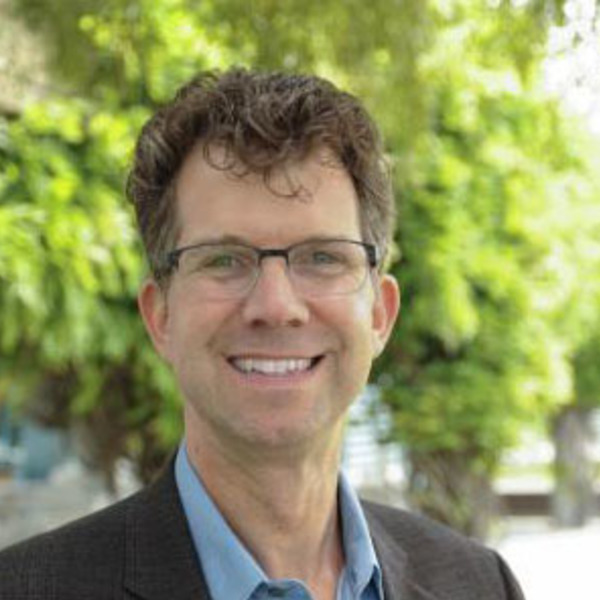 Dr. Jeffrey Welser is a Vice President in IBM Research, directing Labs based in Almaden, California, as well as Australia, China and Japan. He is also the VP of Exploratory Science research and university partnerships globally, including the MIT-IBM Watson Lab. He oversees exploratory and applied research to advance data technology and analytics for Cloud and AI systems and software, with a strong focus on advanced computing technologies for AI, neuromorphic devices and quantum computing.

After joining IBM Research in 1995, Dr. Welser worked on a broad range of technologies, including novel silicon devices, high-performance CMOS and SOI device design, and next generation system components. He has led teams in both development and research, as well as running industrial, academic and government consortiums, including the SRC Nanoelectronics Research Initiative.

Dr. Welser received his Ph.D. in Electrical Engineering from Stanford University. He holds 21 US Patents and has published over 75 technical papers and presentations. He is a member of the IBM Academy of Technology, an IEEE Fellow, a member of the American Physical Society, Chairman of the Bay Area Science and Innovation Consortium. He serves on several university and industry technical boards, and has participated in numerous Federal agency, National Academies and Congressional panels on advanced semiconductor and computing technology.