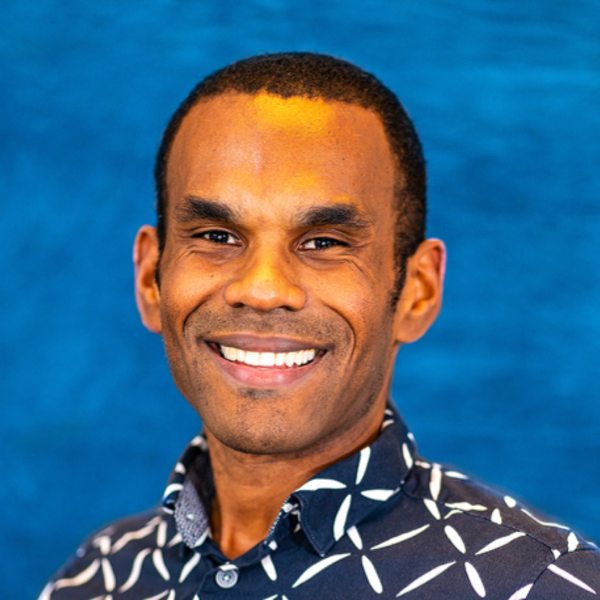 Nicholas Ball is interested in developing new metal-catalyzed/-mediated organic reactions. His focus is to develop methodologies to make and activate sulfur(VI) fluorides. In particular, he is interested in using sulfur (VI) fluorides as a more air and water stable alternative to traditional synthesis of sulfur-based organic molecules and new substrates in catalysis. Nicholas received his Ph.D. from the University of Michigan with Professor Melanie Sanford and conducted his postdoctoral studies with Professor David Tirrell at Caltech.